When an ally is attacked by a single target attack the equipper has a 50% chance of reducing the ally's received damage by 20% and sharing 40% of the remaining damage. 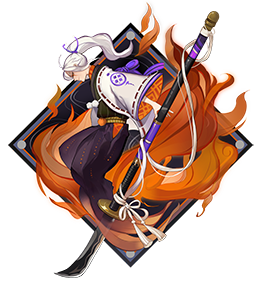 Retrieved from "https://onmyoji.fandom.com/wiki/Soul_Edge?oldid=34329"
Community content is available under CC-BY-SA unless otherwise noted.