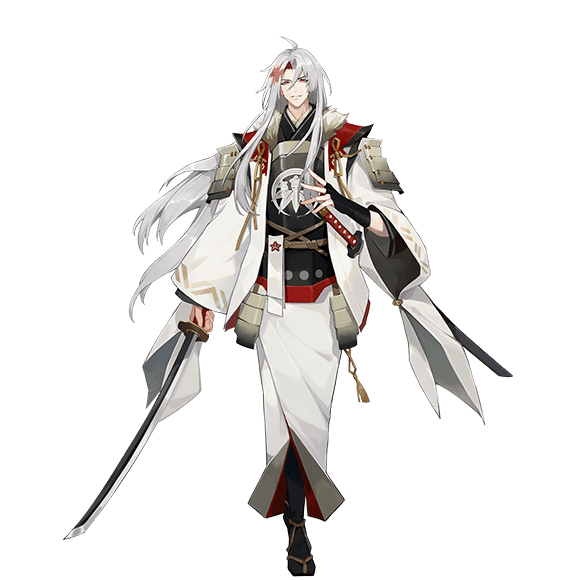 He made a deal with Yamata no Orochi to obtain power to create life, albeit flawed and incomplete. This would not only assist him in his quest to stop the demons, but also give him the ability to protect the capital and restore the glory of his clan.

As revealed in Chapter 26, he accused Seimei in the past of having the same bloodstained hands as him because he allowed the Minamoto shrine maidens to be sacrificed. This would cause the latter to perform the "soul-splitting sin", which both created Kuro Seimei and allowed Orochi to break free.

He is only playable as an onmyouji in the War of Mt. Oe: Heian Kitan. 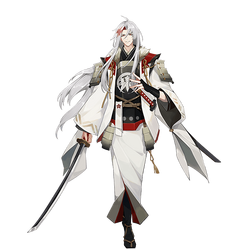 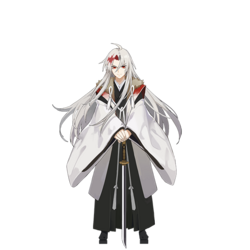