A girl asleep in bamboo.
Only discovered by chance, everyone came to love and care for her due to her elegant visage and gentle temperament.
Usually a bit quiet, and often staying in her room alone. 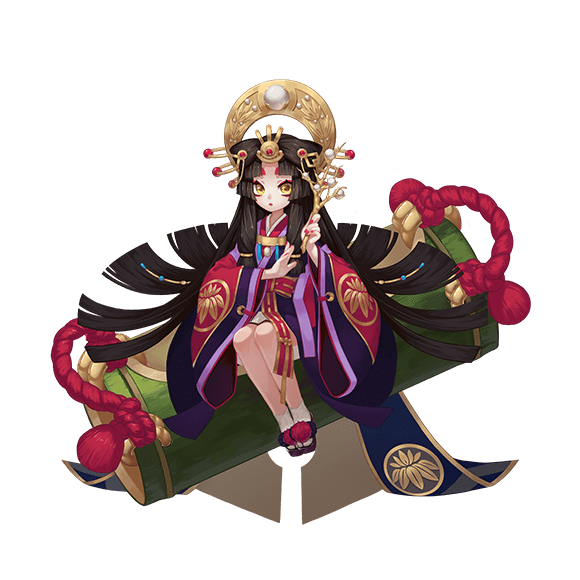 Kaguya Hime strikes a single target dealing damage equal to 100% of her attack and has a 10% chance of decreasing their onibi by 1.

How I long to return to that forest ...

Unique effect.
When Kaguya Hime receives damage, there is a 30% chance to gain 1 onibi. While Dragon's Jewel realm is active, the same rate of obtaining 1 onibi is applied to all allies when they receive damage.

resist by 10%. It also has a 67% chance to grant an onibi at the start of their turn.
While the realm is active and an ally doesn't have enough onibi to use a skill, all the remaining onibi can be used the it. Each time this effect is triggered, Kaguya Hime sacrifices 5% of her current HP for each onibi spent and her realm's duration is reduced by 1 turn.
While the realm is active, this skill costs 1 less onibi to use. 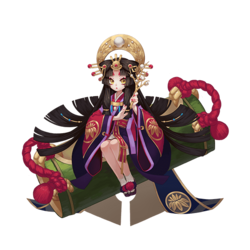 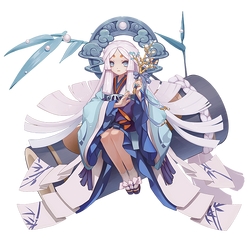 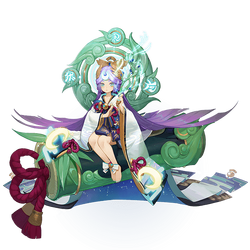 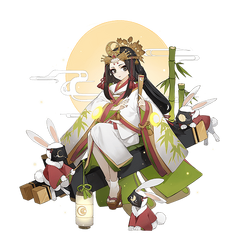 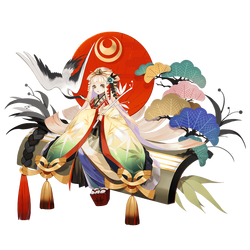 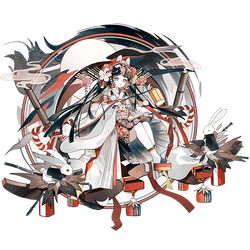 Retrieved from "https://onmyoji.fandom.com/wiki/Kaguya_Hime?oldid=36926"
Community content is available under CC-BY-SA unless otherwise noted.