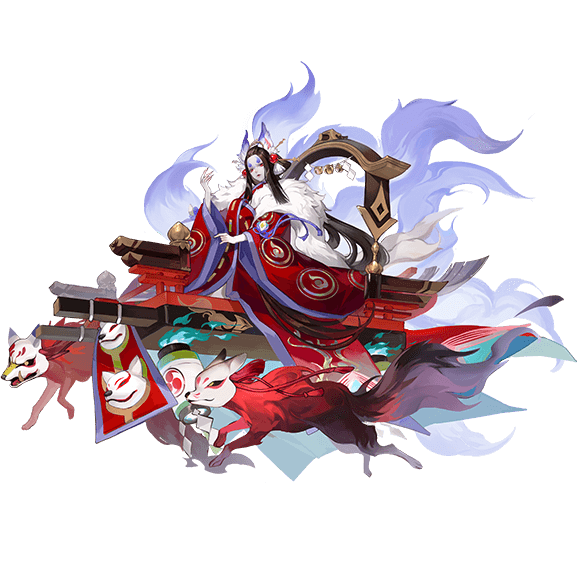 Unique Effect.
Before using Nine-Tail Heaven Fire, steal 3% attack from all units on the field (up to a maximum of 10 times). The total stolen attack cannot exceed 60% of SP Tamamo no Mae's attack (including base attack and attack from souls).
When KO'd, all of the stolen attack is returned. 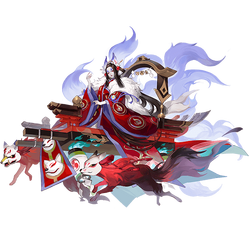 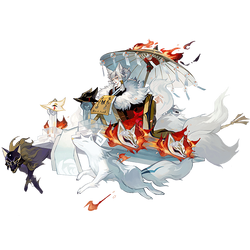 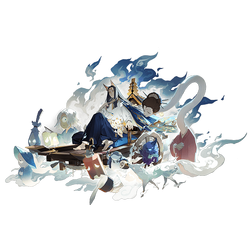 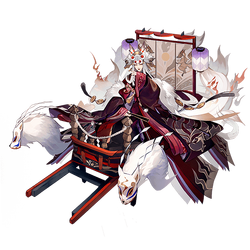 This skin is considered to be cancelled. It is not possible to listen to these voice lines ingame.

Retrieved from "https://onmyoji.fandom.com/wiki/Jinten_Tamamo_no_Mae?oldid=36395"
Community content is available under CC-BY-SA unless otherwise noted.